Overconsumption of Cashmere and its Effects on Climate Change 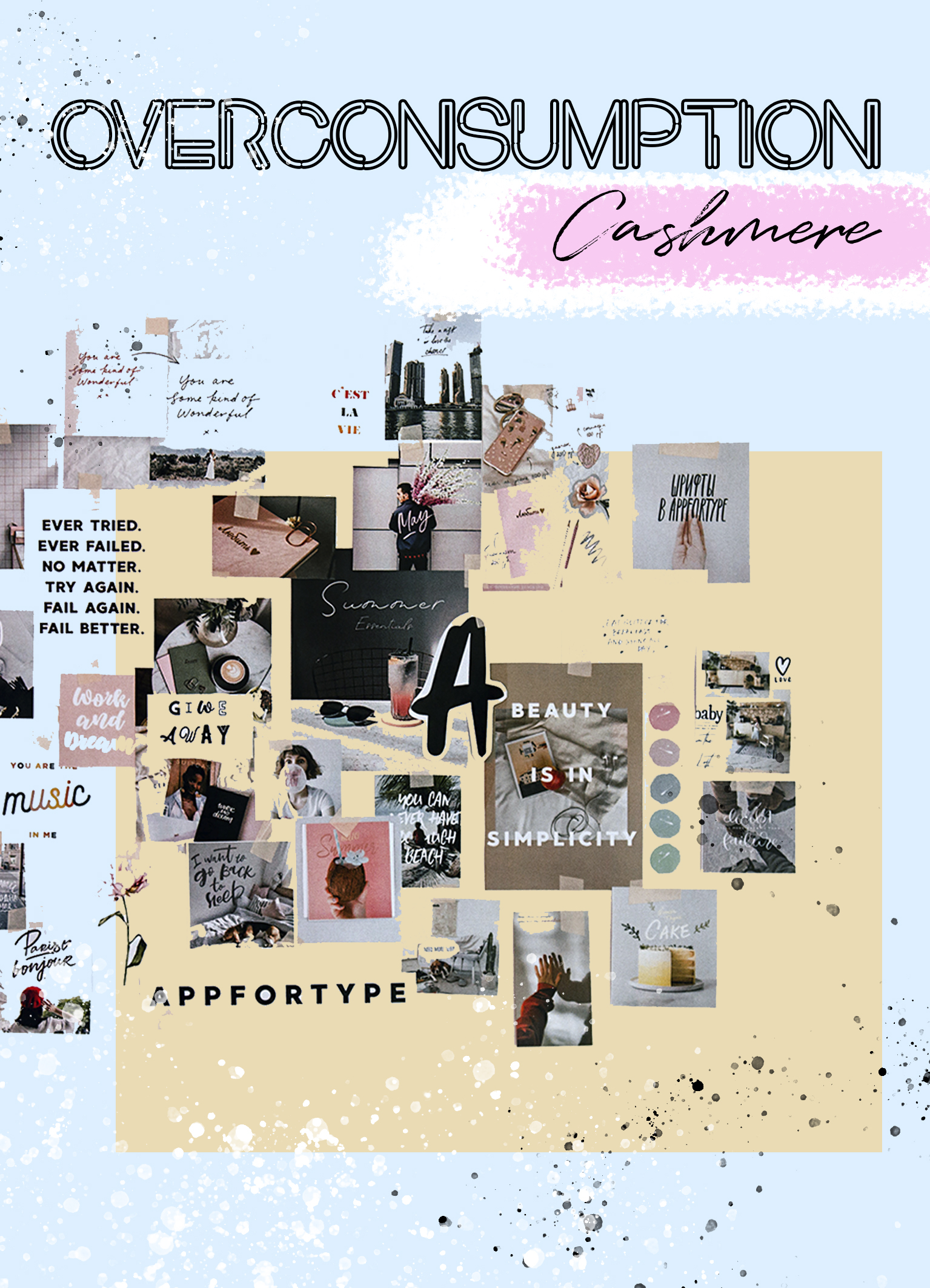 Cashmere wool, known better as just cashmere, is made from the soft winter undercoats of cashmere goats raised predominantly in Mongolia and China, who dominate this market. Requiring 4-5 goats to produce enough fibre for one single cashmere sweater, the material was once considered a luxurious commodity, available only to an exclusive few, but the industry has undergone significant disruption. Today, affordable cashmere products have permeated the high street, causing an avalanche of people who want more and more cashmere.

The Effects of Overconsumption

To tackle ever-rising demand, many producers have increased the size of their herds, but the grasslands that animals depend on for their food are paying the price. While other materials like cotton, silk, and leather can be produced using modified farming systems, cashmere production relies on natural grasslands in specific geographies.

More goats equal more grazing, which in turn causes grassland-degradations. Cashmere goats have sharp hooves that can break through the topsoil – they eat the grass all the way from the roots up, making it really hard for the grass to regenerate. These grasslands are particularly vulnerable to environmental change, especially changes in temperature, water availability, and extreme winter conditions, just to name a few. According to the United Nations Development Programme, 90% of Mongolia is fragile dry-land; the country is under increasing threat of desertification. Desertification also exacerbates economic hardship for the local herders; some may switch to selling the cattle for meat instead of for fleece, others may be displaced to urban slums, or even driven into poverty.

The outcome? Malnourished goats with coarser hairs, which reduces the supply of high-quality cashmere and drives down prices. Once again, herders are forced to breed bigger herds to make up for the lost revenue, creating an endless vicious cycle. With the rising temperatures due to global warming, the cashmere industry may suffer another attack in the near future, as goats have less winter hair-growth and the quality of cashmere will decline again.

What Are Brands Doing To Change This?

A handful of traditional knitwear brands and a number of informed luxury houses are stepping up to tackle the unsustainable production and consumption patterns, working hard to safeguard the quality, and quantity, of cashmere.

Loro Piana launched a 5-year selective breeding scheme in 2009, involving approximately 24,000 cashmere goats in China. By breeding only the most productive goats, the programme aimed to elevate the quality of hair on each animal, resulting in smaller herds but yields of higher-quality cashmere – an effective method to ease the pressure on desertification. The company has also devised the “Loro Piana Method”, which spans a range of practices developed to protect local communities and the landscape, among them include decreased herd-sizes and rationalised shearing.

The brands owned by Kering are also working alongside their suppliers to create more resilient production systems. Practices include sustainable herding, holistic management of pasturelands, and implementation of early warning management systems to face the shocks of climate change.

For other environmentally-conscious companies such as Patagonia and Stella McCartney, the increased demand for cashmere has provoked change. Both brands now work solely with recycled cashmere from post factory waste. Stella McCartney has taken it one step further, and has also committed to banning all “virgin” cashmere from its collection.

Burberry has added protecting its cashmere supply to its environmental targets, and has also partnered with the Sustainable Fibre Alliance (SFA). The SFA works with Mongolian cashmere farmers to protect the quality of the raw materials, maintain costs, and educate herders about animal welfare and environmental awareness to ensure a sustainable future. The aim of the SFA is that it will lead to the implementation of a fully-recognised standard for the cashmere supply chain.

Another brand redefining the industry scope is Naadam Cashmere, an ethical and sustainable cashmere label based in New York. The company also works with the Gobi Revival Fund, a Mongolian NGO that it helped founded, helping Mongolian herders harvest and sort all of its cashmere. Naadam also maintains regular contact with the herders to understand the type of non-profit work the communities need. As of right now, strategic grasslands management has top priority. 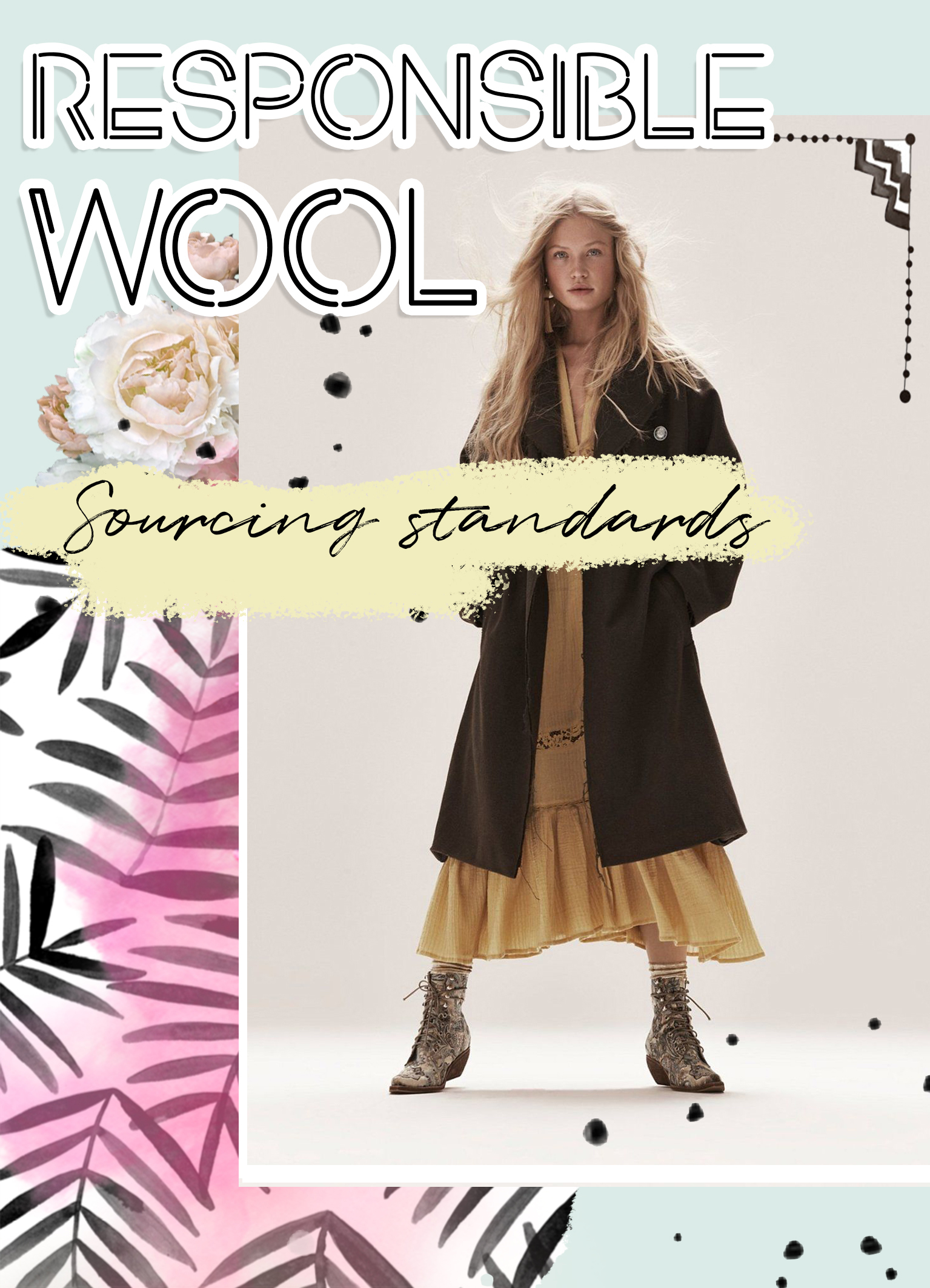 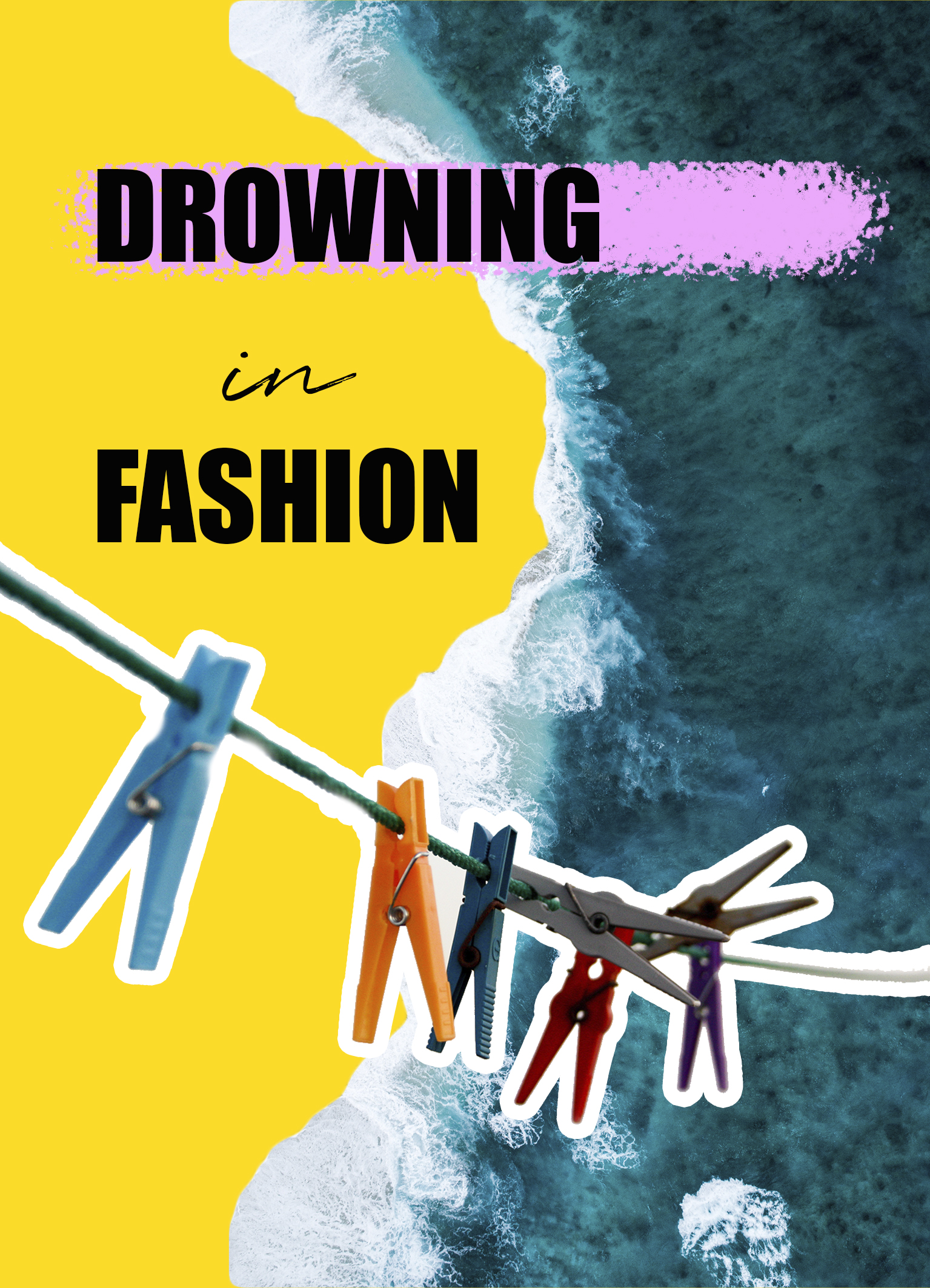 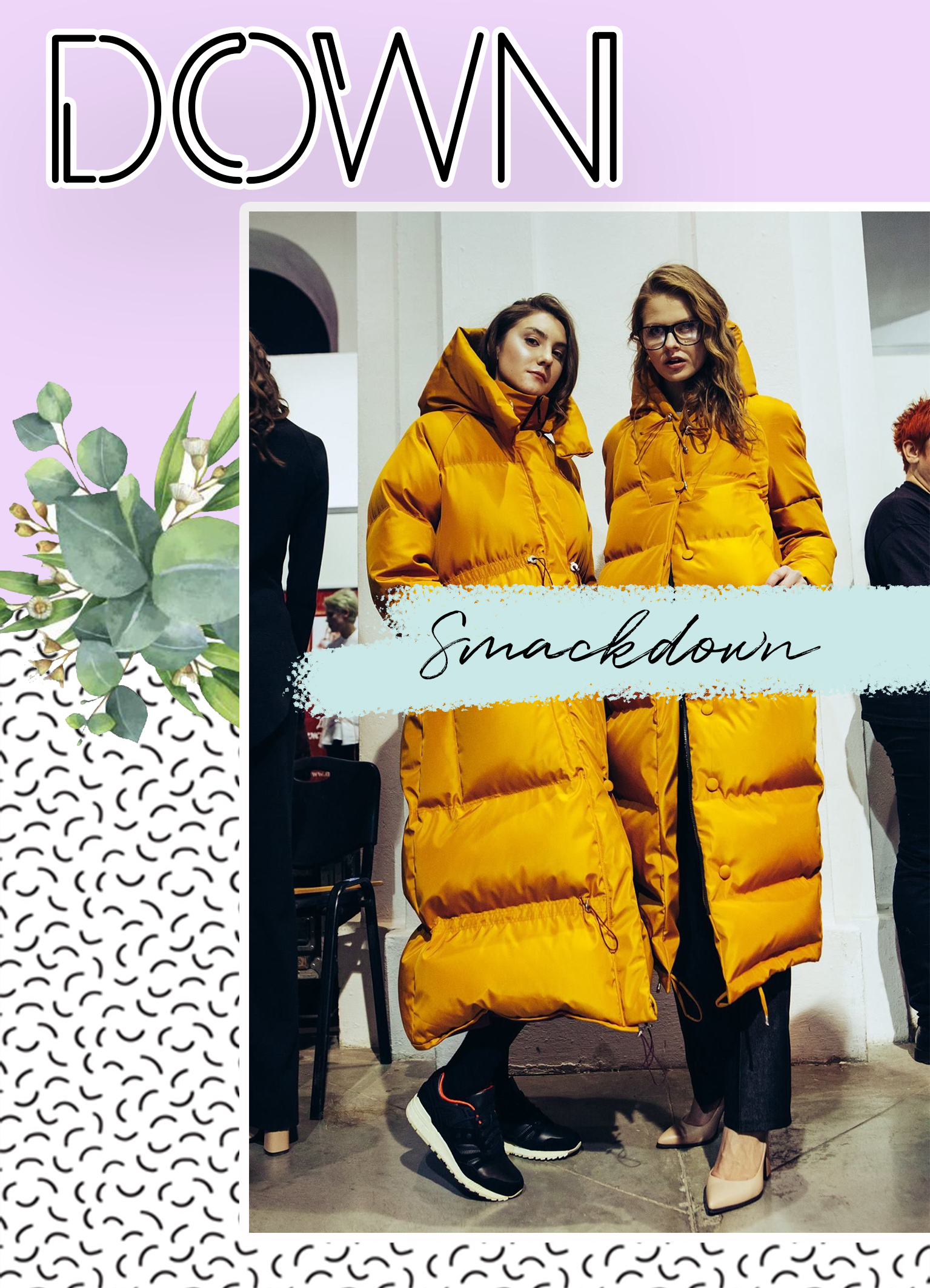